I wasn’t always the best student in college. I probably would have benefitted from taking a few years off after high school because I didn’t really understand the whole concept. Like, hey 18-year-old Jordan, this is training for the REST OF YOUR LIFE so please pay attention and put in some effort. I was admittedly more interested in writing ridiculous (though well-illustrated) poems about inappropriate things than taking notes, never mind the thousands of dollars my parents were shelling out.

You are judging me so hard right now. And I also feel like I need to ask for your forgiveness.

Anyway, I somehow remember one term from my Sociology class freshman year: self-fulfilling prophecy. This is the only thing I remember from that class; for some reason it stuck with me. The whole idea is that the things you believe about yourself, even if those things are initially untrue, become true, because there is such a strong connection between belief and behavior.

Let’s say I believe I’m an idiot. I have no proof of this, and am in fact very smart, but was once told by a sibling or parent, “You are so stupid,” and that statement became glued to the front of my brain. Now I don’t like school because I’m afraid the “truth” will come out — I’m an idiot. Learning becomes impossible because it’s linked to overwhelming stress, and I consequently begin falling behind academically. What was once a false statement, is now prophetic.

Our minds are insane. Words are so powerful. They form beliefs. And beliefs form behaviors.

My oldest child feels things with a far greater depth than I understand. The best word to describe her is sensitive. She experiences the world differently than me because she experiences it emotionally, rather than pragmatically. It’s both beautiful and terrifying, her greatest asset and her greatest struggle.

For me, on the other hand, sensitivity has been learned and developed over time. It doesn’t come naturally to me. So in the past, when something upset her deeply, I just. didn’t. get it. I would get frustrated and annoyed. All I could think was, THIS IS NOT A BIG DEAL. Why are you acting like this? And that attitude showed. She is able to read people incredibly well, so through my reactions to her, I was subtly, and consistently, sending her this message: You are TOO MUCH. Stop being SO dramatic. Be different!

And if we were in public? I would lose my patience so fast because STOP EMBARRASSING ME… which is a whole lot less about her and her issues and a whole lot more about me and my issues.

Then, my husband would get home, and I’d tell him the drawn-out story in great detail (not in front of her) and would throw in words like “crazy” and “out of control” for emphasis.

It didn’t take long (or actually wayyy too long) for me to realize this dangerous dynamic. I was speaking about her and to her in ways that were shaping her, that would surely negatively influence her self-image, and thus her future self.

Oh my goodness, y’all. WORDS. REACTIONS. TONES. The words we speak over our children are prophetic, for they will determine who they become.

I am a prophet. We, we parents who dismissively mumble words out of weariness and exhaustion, we are prophets. We are piecing our children’s souls together, one irritated word at a time, creating a mosaic of phrases, remarks, and feelings. What do we want them to act like? Who do we want them to be?

In one of my education classes in college, (because I was always paying attention) my professor told us to “stay out of the Teachers’ Lounge.” The Teachers’ Lounge, she explained, was where teachers went to complain about their students. “The more you complain about your students, the less you are going to enjoy them. The more you tell stories about how awful they are, the more awful they will be because you are expecting them to be awful.”

In regards to raising children, we have to stay out of the metaphorical Teachers’ Lounge: our spouses, our families, our friends, and dare I say social media. Are we constantly complaining about our kids? Are we constantly ranting about how terrible they were today? In the name of “authenticity” and “being real”, are we sacrificing the dignity of our little ones on social media? Are we expecting them to be terrible? The way we speak about our children, even to our spouses, influences our behavior towards them, which in turn influences their behavior toward us. Seeking wise counsel is one thing but complaining and ranting is another. I cannot speak negatively about my children and NOT expect that to affect the way I treat them. The things we say mold the way we feel and act.

So the question is, how do we use the concept of self-fulfilling prophecies to our advantage? What behaviors can we cultivate in our children via diligent lip-service?

I want my children to believe they can do hard things…

so I will speak words of perseverance into them.

I want them to believe they are strong…

so I will speak words of strength into them.

I want them to believe they are adored…

so I will speak words of love into them.

I want them to believe they are wanted…

so I will speak words of gratefulness into them.

so I will speak God’s words of truth into them.

I never want my daughter to think she’s too much or that her sensitivity is somehow a shortcoming. She is not perfect. But I will spend this next year, this last year I have her at home with me all the live long day, making damn sure she knows she was created exactly as God intended her to be. 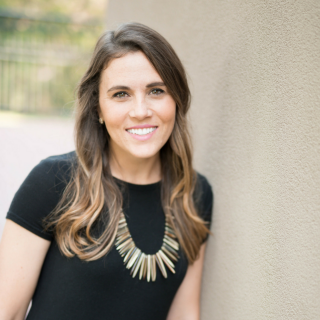 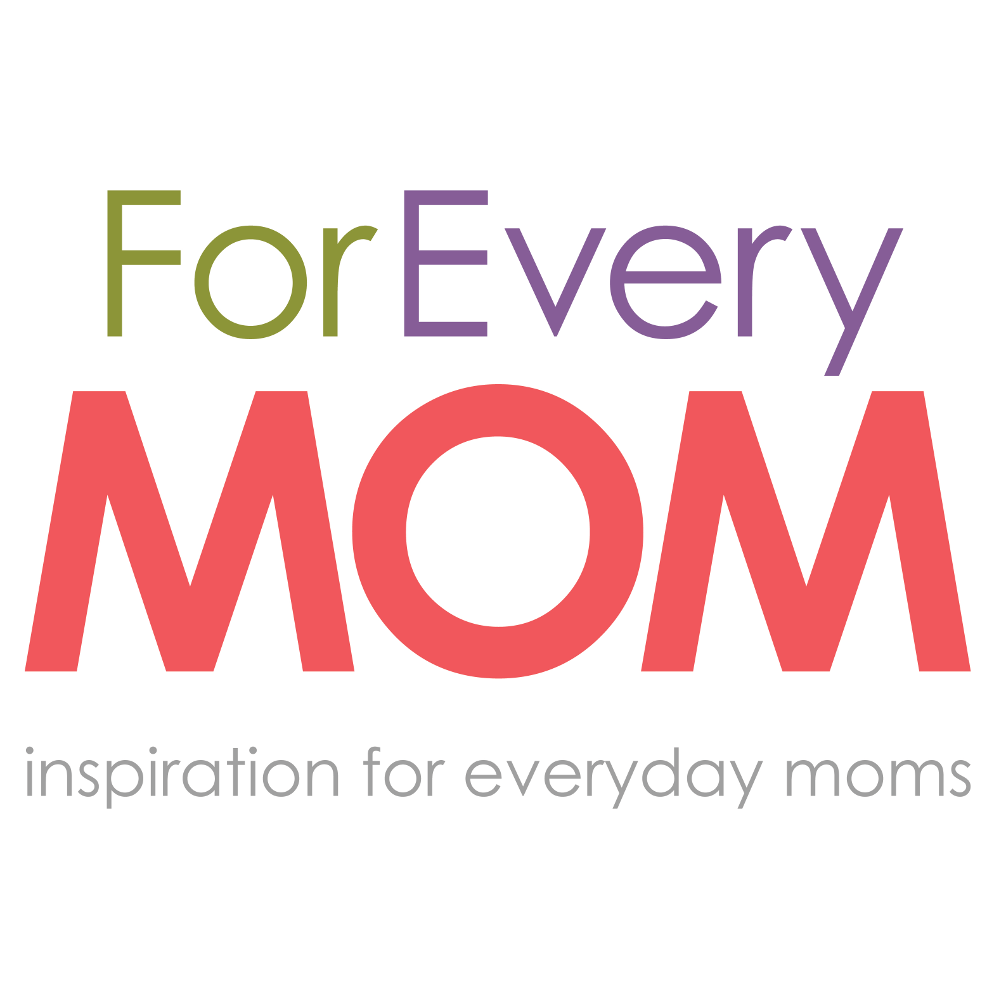